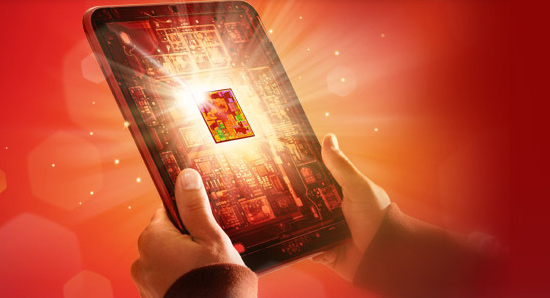 Near field communication (NFC) is a set of standards for smartphones and similar devices to establish radio communication with each other by touching them together or bringing them into close proximity, usually no more than a few centimeters. Present and anticipated applications include contactless transactions, data exchange, and simplified setup of more complex communications such as Wi-Fi. Communication is also possible between an NFC device and an unpowered NFC chip, called a “tag”.

NFC builds upon RFID systems by allowing two-way communication between endpoints, where earlier systems such as contactless smart cards were one-way only. Since unpowered NFC “tags” can also be read by NFC devices, it is also capable of replacing earlier one-way applications.

On 5 December, 2012, Qualcomm Incorporated announced that its subsidiary, Qualcomm Atheros, Inc., introduced a new ultra-low power near field communication (NFC) solution that will enable mobile devices with contactless communications and data exchange, including next-generation mobile payments. The QCA1990 is the industry’s smallest, ultra-low power system-on-chip (SoC) with an overall footprint that is 50 percent smaller than current NFC chips available in the market. When paired with Qualcomm Atheros’ WCN3680 1-stream, dual-band 802.11ac Wi-Fi/Bluetooth 4.0/FM chip, the QCA1990 will enable seamless user experiences in the mobile, computing and consumer electronics markets.

Consumers continue to rely more on their mobile devices for new and extended applications, battery drain can be a significant issue. To combat the issue, the QCA1990 employs extremely low-power polling algorithms to prolong battery life. The QCA1990 also offers a wide range of secure element options, both embedded and SIM-based, while supporting multiple secure elements concurrently, including support for a dual-SIM configuration. 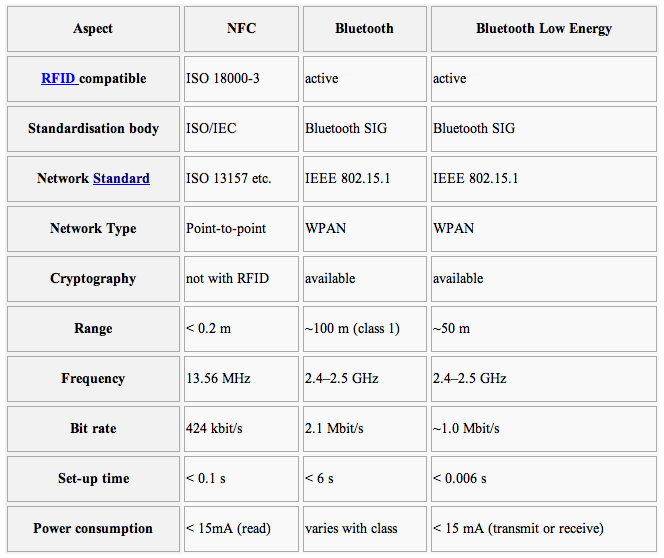 Availability
The QCA1990 is pre-tested to meet the requirements from payment schemes, mobile operators and OEMs globally. The QCA1990 will start sampling in the first quarter of 2013, with commercial designs with leading OEMs expected in the third quarter of 2013.