Smartphone Review: One Plus X

After the long delays and mishaps in the delivery of their flagship, One Plus had to make a strong comeback with the One Plus X. Rumors of the device had begun at the release of the One Plus 2 and the device finally hit the market this Diwali. 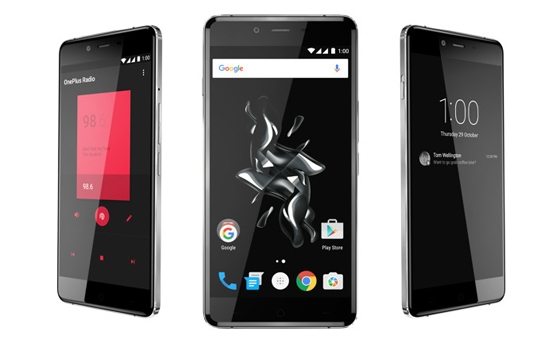 Boasting a Quad core Snapdragon 810 Processor, an Adreno 330 GPU and 3 Gigs of RAM, the spec sheet of the new device was pretty similar to that of the One Plus One. However, the main differences lie in the form factors of the devices. The new offering comes with a smaller, 5-inch 1080p IPS display this time around. The rear camera, although having the same specifications, does perform better and the front camera has been bumped up to 8MP. The device comes with a decent 2500mAh battery, which should last you the whole day on a single charge. Having 16GB of internal storage, the One Plus X is the first phone by One Plus to have expandable storage, whose slot can be alternatively used as a secondary slim card slot. The device runs Oxygen OS based on Android 5.1.1, which is still a work in progress but the problems are being fixed with updates.

The overall look and feel of the phone is pretty different from the other One Plus offerings. The device is slimmer, lighter and the glossy finish back gives it a great look. Although this does make the phone slippery to hold, One Plus has included a pretty decent silicon case with the phone, which has grips on the side.

If you’re already using a flagship device or another One Plus device, the X is not one to upgrade to. However, if you’re looking for a budget phone that should be able to handle your usage smoothly, at Rs17000 the One Plus X is probably the best phone out there.