What harmonics are not?

Now let us clear some misconception related to harmonics.
Often the failures of equipment like motors, capacitors, devices like AC drives have been put on harmonics current. We need to keep in mind that harmonics is not always the cause of failure. There are some other factors which could be the cause of breakdowns in the factory.

Impulsive transients can have a duration of less than 50 ns. Lightning strike, electrostatic discharge, the stray capacitance of power cables are few examples which can generate impulsive transients. Lightning may damage equipment like transformer badly if lightning arrester is not working properly.

Stray capacitance is majorly due to power cables. We all know that there is capacitance between phase to phase insulation, the outer sheath of cable to ground. These capacitances are in parallel. We know that capacitance in parallel are added and hence higher voltage spikes (transients) are generated which may damage devices like drives, motors etc. if precautionary measures are not taken during design.

These transients’ decays within a cycle thus differing from impulsive transients. The abrupt shutdown of the motor and capacitive load switching produces oscillatory transients. The voltage overshoot that is the product of oscillation can affect device like VFDs.

The effects of harmonics can be divided into two categories:

The transformer eddy current losses increase with the square of harmonics number. This results in core heating of transformer.

It should be noted that harmonics current always follow lowest impedance path. So, they affect transformers too.

The circuit breaker cannot identify harmonics current. The bi-metallic strip given for overload protection gets overheated due to harmonics current, even though the load is taking normal current. 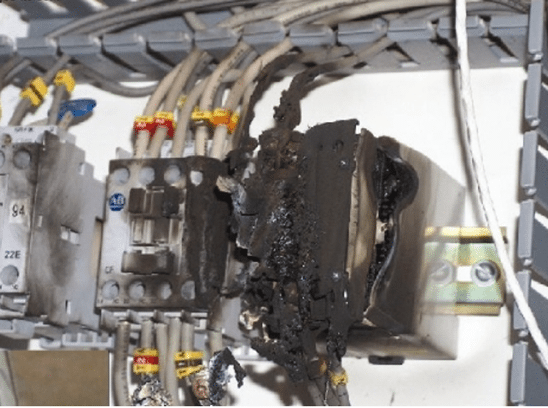 The impedance of PFC reduces as frequency arises because the reactance of capacitive load is inversely proportional to frequency. Hence, they can carry large harmonics current and may prone to damage.

Skin effect is normally ignored at the fundamental frequency. Cables are inductive by nature. The reactance of inductive loads is directly proportional to frequency. At higher frequency, skin effect is more. This results in overheating of cable. 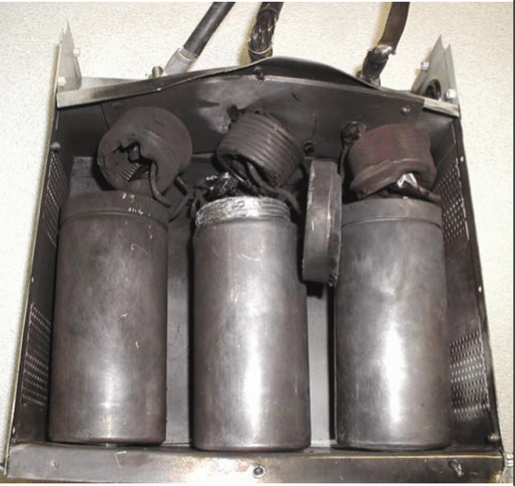 As like transformer, the induction motor undergoes more eddy current losses which result in overheating. 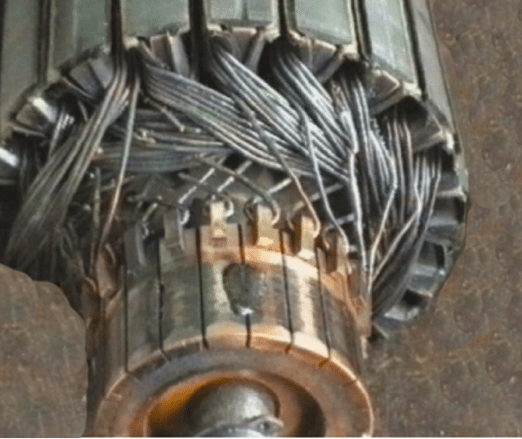 Voltage drops may occur due to harmonics current.

Due to harmonics current sometimes equipments are badly damaged in such a way that they are not even repairable. For example, if the transformer is damaged the entire plant would be under breakdown. Buying new transformer would increase cost. Further its installation and commissioning would engage manpower. All these in totality would add the unnecessary cost on the company.

Due to breakdowns of machines, the production loss would be more which adds cost to the company.

Due to harmonics the devices and equipment may require derating. The derating further adds total capital on the company which is unnecessary.

Note: This document is intended to provide information and understanding related to power system harmonics. It should not be referred as standard document. The document may contain errors and can be revised without notice.