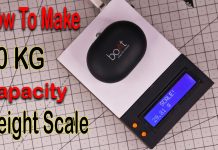 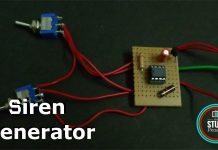 Constructing Your Own Siren Generators (4 Types) 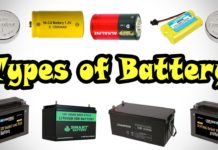 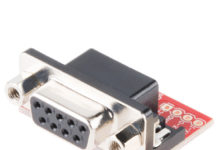 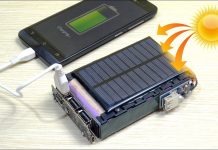 A tutorial on the Zener Diode and how to use them as voltage clamps, voltage regulators, and how to create audio distortion circuits.

Working of a Zener Diode

Since the current is flowing backwards, we say that the Zener is reverse biased. This property of having a predictable voltage drop is what makes Zener diode useful.

You can use Zener Diodes to limit the voltage that other devices received. Thus protecting your devices from high voltages.

The presenter has conducted simple examples in his video supporting the use of a Zener diode. He has explained the Classic Zener Diode Clamping circuit using 3.3V and another circuit with 5.1V.

Note: The above text is an abstract taken from the video tutorial given above.