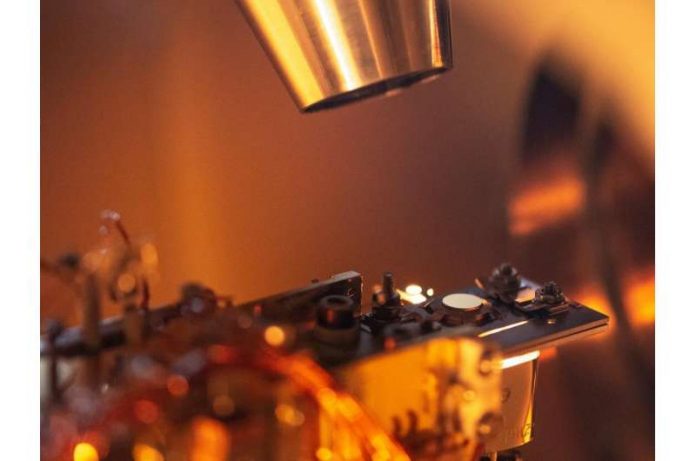 Researchers explored the potential of a new form of carbon for usage in electronic devices.

A new form of atomically thin carbon tantalizes scientists that it can be used to create next generation rechargeable batteries. This material, known as biphenylene network, is highly conductive and may prove able to store more electrical energy than even graphene.

Researchers have been able to modify the arrangement of carbon atoms into a mesh that includes hexagons, squares and octagons, while ensuring the material is still only one atom thick.

Researchers found that atomically thin carbon allotropes have very different electrical properties. “If you take similar-width graphene nanoribbons, then they are typically semiconductors and this biphenylene is more readily a metal,” said Peter Liljeroth, professor in the department of applied physics at Aalto University. They implemented the biphenylene network of 21 atoms wideness using tunneling spectroscopy.

Researchers suggest that analyzing larger-scale samples can help in showing if a biphenylene anode could increase the efficiency of lithium-ion batteries, commonly used in mobile phones and electric vehicles.

“If you have bulk or multilayer biphenylene… then there are theoretical predictions that the lithium storage capacity should be higher, much higher, than for graphene,” Dr. Liljeroth said.

The main challenge in implementing biphenylene networks is the accuracy of synthesis process of zipping together strips or ribbons of biphenylene of sufficient quality to form larger sheets, without certain parts of material defaulting to graphene.

The electrical conductivity of these materials allows for the formation of conducting wires for electronics at the smallest scale. Wires made of metals such as copper typically degrade at atomic thicknesses through a process of electromigration. A material like biphenylene aid in avoiding these difficulties.

“This is one of the problems that has to be overcome or solved, and carbon-based materials are quite good in this respect,” Prof. Liljeroth said.

“I would say there’s a lot of potential … now that they have shown that these structures are feasible, they are stable, at least under these conditions,” said Professor Roman Fasel, who heads the [email protected] Laboratory at the Swiss Federal Laboratories for Materials Science and Technology (EMPA).

According to him, this approach is difficult to scale up. “One direction is to optimize the synthesis to achieve a large area 2D network, let’s say for electrodes and things like that, but the other would be to find a way to make well-defined nanoribbons—so just the 1-D variant of the material,” he said.

“In some cases, a new material opens up something that was simply not possible to do with the existing technology, and then it can break through faster,” said Prof. Liljeroth. “But I don’t know about biphenylene—we’ll have to see about that.”