An overview before we look at some raspberry pi project ideas:

Raspberry pi is a series of single board computers developed by the Raspberry Pi foundation for basic computer science in schools for developing countries. Originally intended for teaching computer science in schools in developing countries, it gained popularity due to its usage in robotics. The credit card sized form factor added to the Broadcom BCM2835 SoC in the first generation was only the beginning. Since then it has only gained in popularity among the developer community.

All models feature a Broadcom SoC consisting if ARM compatible CPU with on-chip GPU, the VideoCore IV. CPU speed ranges from 700 MHz to 1.2 GHz for the Pi 3 and on board memory range from 256 MB to 1 GB RAM. SD cards are used to store the operating systems. Most boards have between one and four USB slots, HDMI composite video output and a 3.5 mm audio jack. Lower level output is provided by several GPIO pins which support common protocols like I²C. The recent B-models have an 8P8C Ethernet port and the Pi 3 and Pi Zero W have Wi-Fi 802.11n and Bluetooth on board. 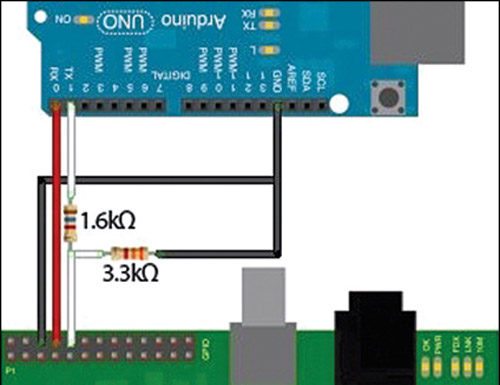 1001+ Electronics Projects For You
Arduino is a perfect mindless slave. Give it a job and it performs the task endlessly without defaulting even for a nano second. On the other hand, Raspberry Pi, or Raspi, is a computer that has a brain of...
Read more 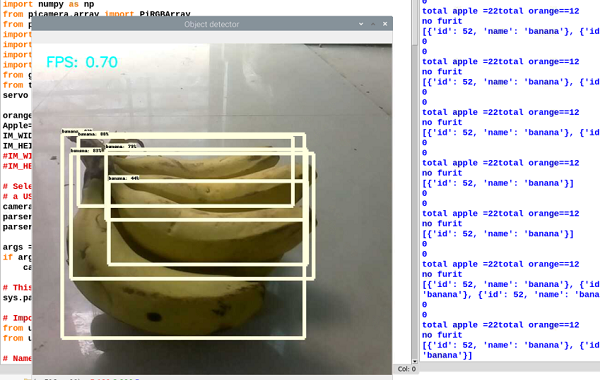 1001+ Electronics Projects For You
Sorting fruit one-by-one using hands is one of the most tiring jobs. It requires lots of effort and manpower and consumes lots of time as well. In modern times, the industries are adopting automation and smart machines to make...
Read more 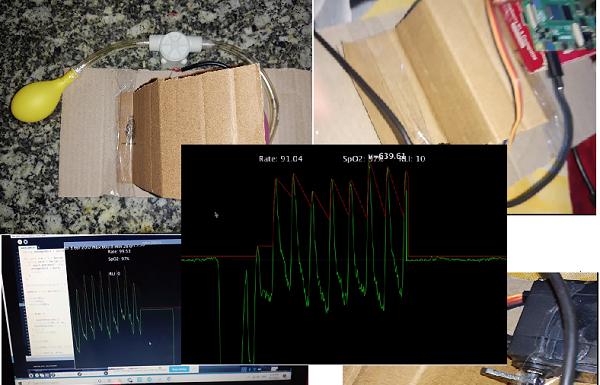 1001+ Electronics Projects For You
At this time of COVID-19 outbreak, the demand for ventilator and health monitoring devices has increased with each passing day. To overcome the shortage of these devices, we don’t have any other good solution yet that can help us...
Read more 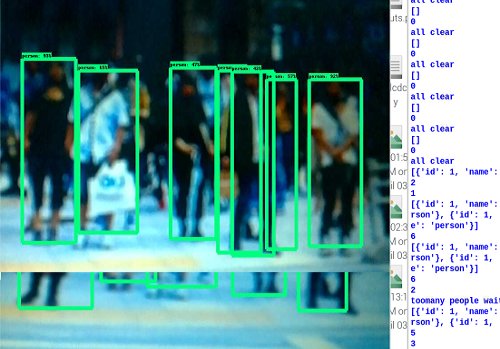 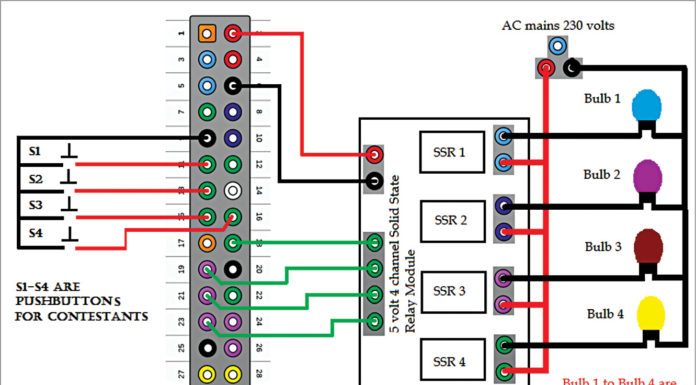 1001+ Electronics Projects For You
Fastest finger first system are used in school, college and TV contests. The team which presses their push-button switch first is entitled to answer the query. When two or more teams press their push-buttons within a very small time...
Read more 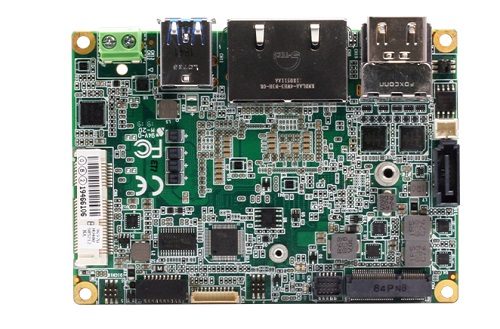 Buyers' Guides
The PICO-WHU4 computing platform comes with a much more powerful processor which can be considered a suitable alternative to Raspberry Pi Raspberry Pi is one of the most popular development boards out there. After all, it offers DIY enthusiasts a...
Read more 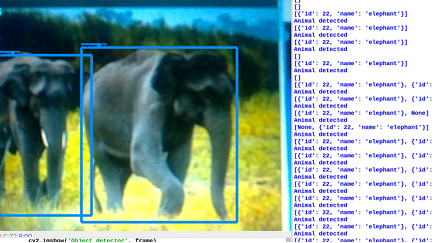 1001+ Electronics Projects For You
Continuous hunting as driven a lot of animal species to extinction and the Government has brought about little change apart from introducing a few laws and conducting a few surveys. But conducting surveys is an exceptionally difficult task, especially...
Read more 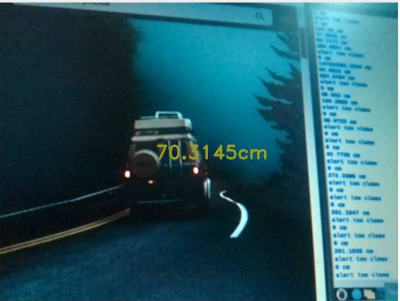 1001+ Electronics Projects For You
Most people use the side and rear-view mirrors to manoeuvre their cars since a camera installed at the back of the car can be quite expensive. So, today we have undertaken the task of creating a smart back-camera system...
Read more 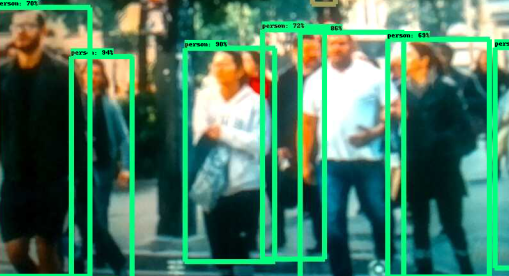 1001+ Electronics Projects For You
In this time when COVID-19 is spreading rapidly, it is essential to maintain social distance and avoid large public gatherings at one place to break the chain of corona infection.But maintaining this is not easy. Many people, knowingly or...
Read more

Engineering Projects For You
The article demonstrates the use of Message Queuing Telemetry Transport (MQTT) protocol in smartphones and Raspberry Pi. MQTT, a machine-to-machine Internet of Things (IoT) protocol, is useful for connecting with a remote client where a small code footprint or very...
Read more
1234...8Page 3 of 8